What makes you a design influencer?

How does design change our world for the better? In 2017 the INDE.Awards launched The Influencer category, to celebrate products and projects that represent leading examples of design that impacts the Indo-Pacific region, and its people, in positive and lasting ways.

Do you have a product or project that has improved your society, your city, your country or your fellow community?

The Influencer demonstrates how progressive design can improve the world through a special focus on people’s needs. Here are three influential projects that are distinctive in concept and purpose, and have demonstrated real outcomes as a result of their design. 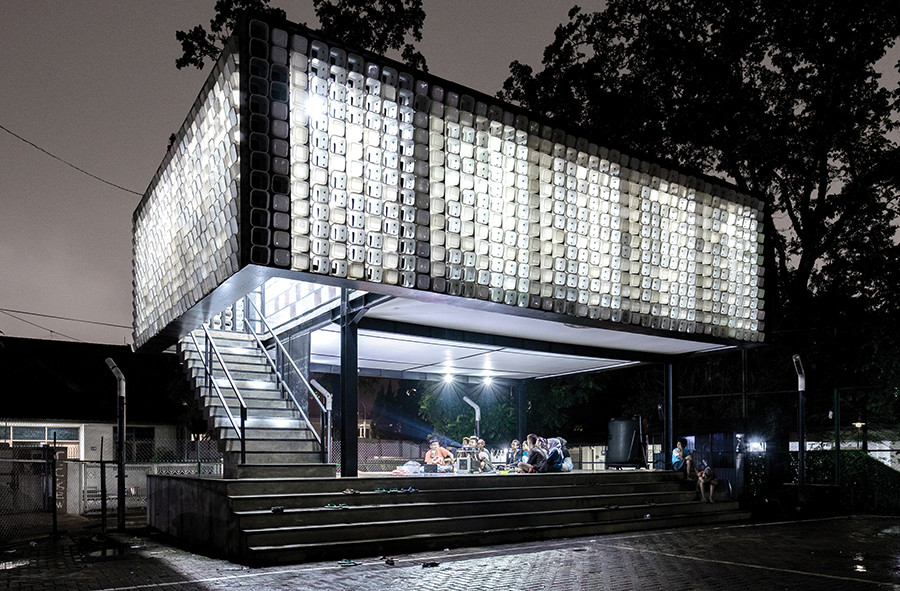 Described by the INDE.Awards 2018 Jury as a project that “brings imagination and innovation to a crucial educational challenge”, Microlibraries are a series of public library projects. These were initiated by architecture and urbanism practice, SHAU, in 2015 in Bandung, Indonesia.

SHAU sees Microlibraries as a design laboratory to test ideas about community, materiality, construction, sustainability, typology and small-scale building. The practice’s scope in each Microlibrary project goes beyond that of typical design consultants. This includes conceptualisation and realisation, as well as securing project funding, sites and various city administration requirements. 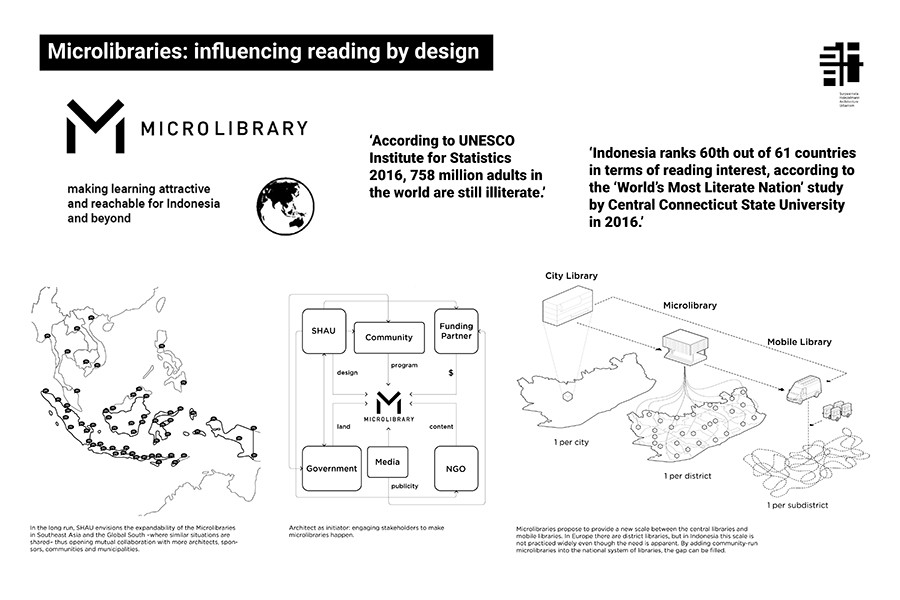 In addition to winning The Influencer from INDE.Awards, the Microlibraries have expanded to three more locations. Read more here.

2. Century of Light by FARM 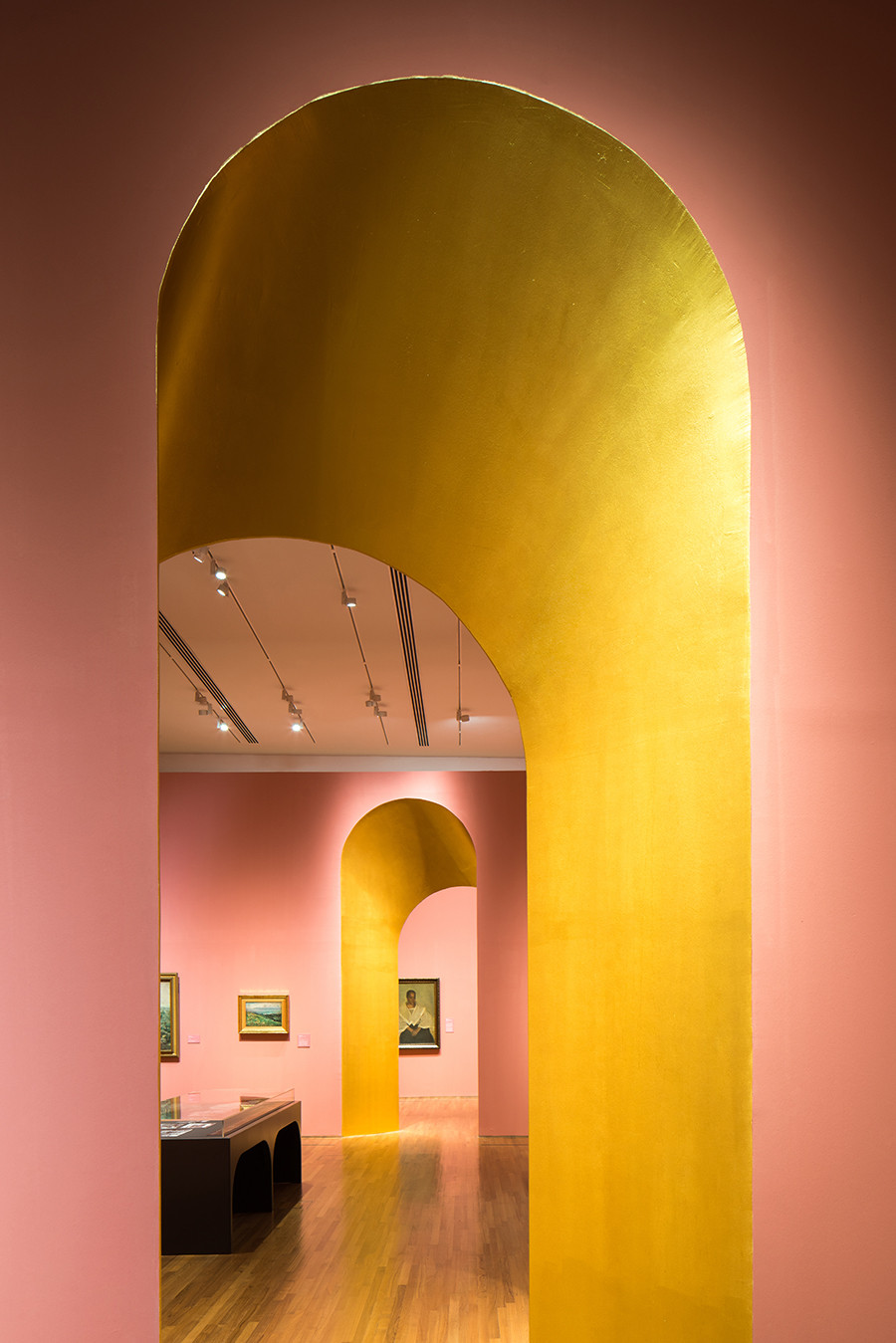 The aim of Century of Light (conceived by FARM for the National Gallery Singapore in 2017), was to challenge the way we perceive art in an art gallery. Why not appreciate the space itself, just as much as the artworks?

A quasi-exhibition behind an exhibition, the sprawling project uses colour and geometry to make the gallery itself as worthy of attention as its contents. 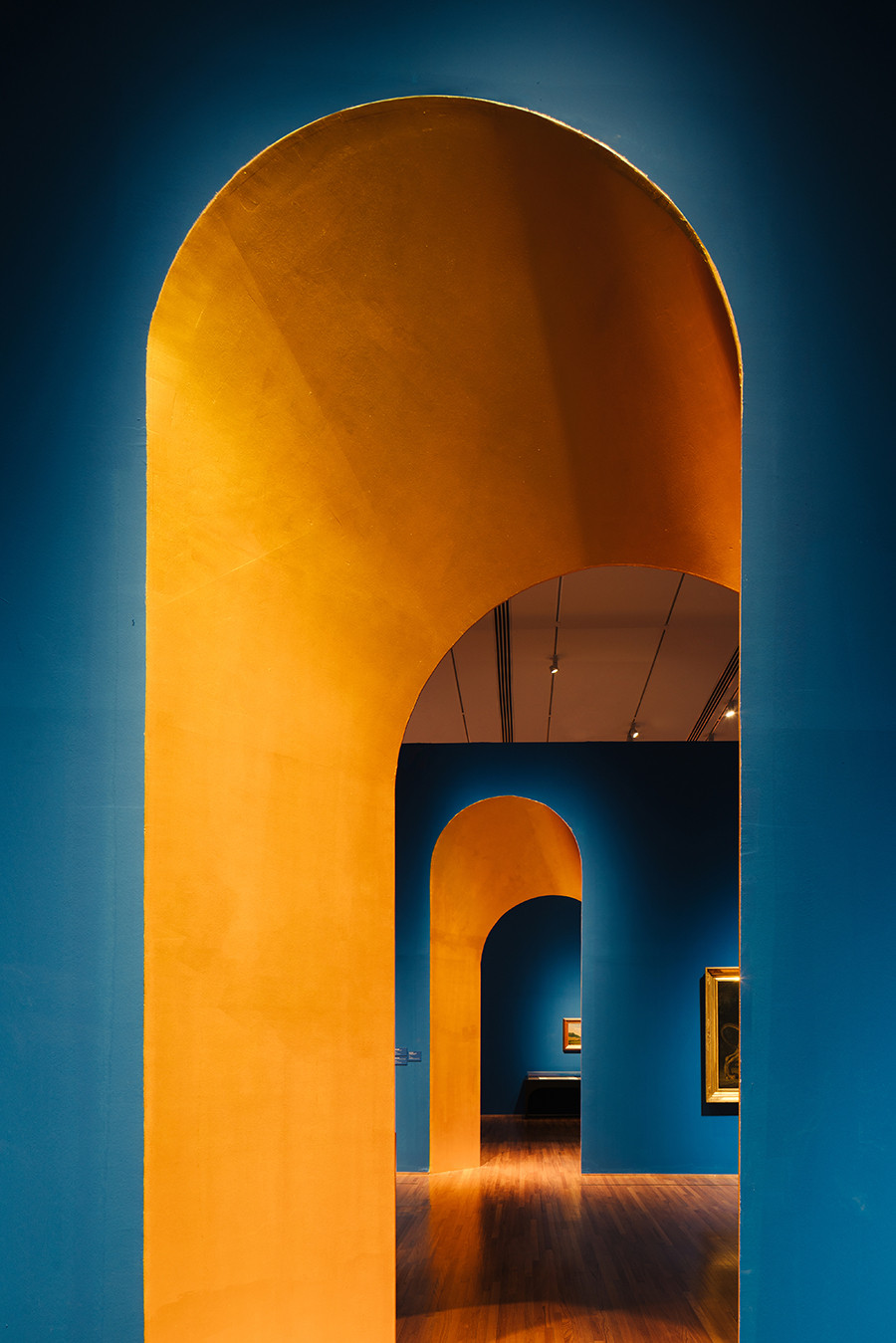 “Exhibition design in general, and especially so for such a show with visually powerful and important fine art pieces, has to tread a fine line between designing for the space and allowing ‘space’ for the artworks to breathe and shine through,” says FARM. “Although it’s important for the design to be as ‘invisible’ as possible, it should also add an additional layer to the quality and ambience of the space.”

FARM has employed arches to frame and re-frame key artworks and guide the visitors’ orientation. “Using the simply archetypal archway, we warped and skewed its geometry and form to create something unfamiliar, yet refreshing.” Century of Light was shortlisted for The Influencer 2018. Read more here. 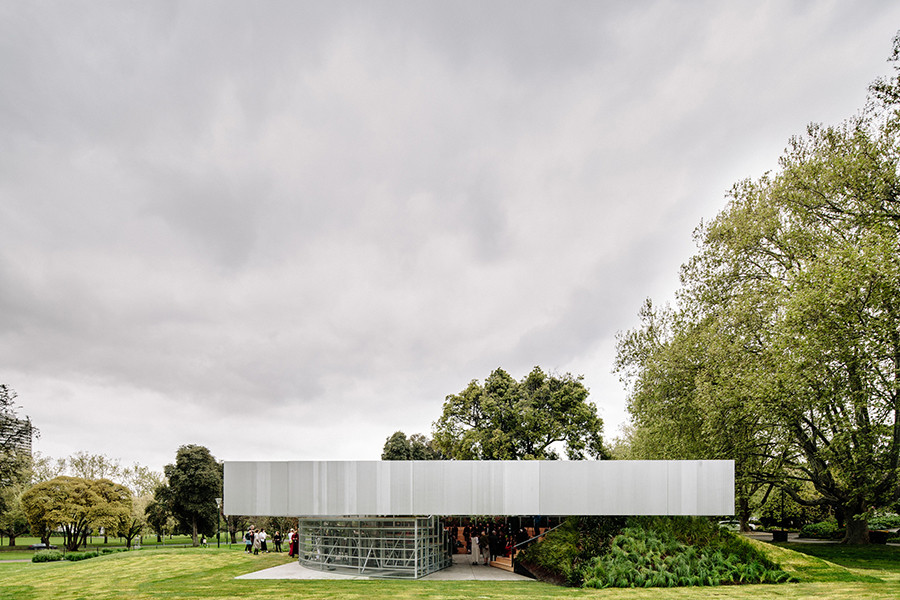 MPavilion, initiated by the Naomi Milgrom Foundation, is a temporary pavilion structure commissioned to an architecture studio to encourage design debate and cultural exchange. MPavilion by OMA Australia took up residence in Melbourne’s Queen Victoria Gardens (summer 2017-2018) as a design and cultural laboratory. The pavilion played host to a series of talks, workshops, performances and installations.

The brief aimed to create an architectural space and container of ideas incorporating the highest level of design thinking, innovation, experimentation and engagement for Melbourne. MPavilion acted as a centrepiece for a free public program of cultural events and activities; it stimulated tourism and visitation to Melbourne. After its initial season, the temporary pavilion was gifted to the people of Melbourne and relocated to a permanent site. 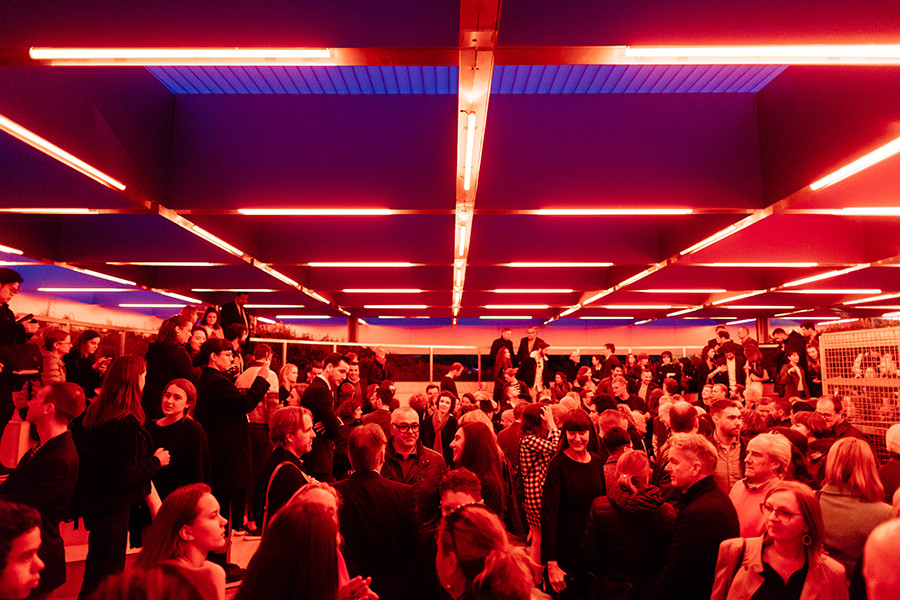 Beyond the design, the MPavilion commission is a thought-leadership initiative – a risk-taking, experimental, and innovation space showcasing different approaches to design and architecture. Read more here.

Want to see more Influencer projects? Explore the 2018 Shortlist for The Influencer.

Enter your project or product into The Influencer category now