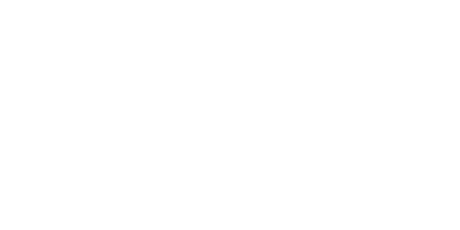 A co-founder of Roberts Day and a Partner of HATCH | RobertsDay Mike has moderated design forums and led the firm’s design teams responsible for an array of
urban renewal projects and new townships throughout Australia, New Zealand, UAE and Asia.

Mike is a Fellow of the Planning Institute of Australia and a recipient of the Russell Taylor Award for Design Excellence for Ellenbrook New Town – the most awarded contemporary urban settlement in Australia and the FIABCI 2015 World Prix d’Excellence Award winner as the world’s best master-planned community.

The Victorian Government appointed Mike to the independent urban development industry panel that nominated the 900-hectare Werribee East landholdings, within
the City of Wyndham, as the site for a model 21st century city for metropolitan Melbourne.

Based in Melbourne since 2005, Mike is now leading the practice’s design teams, implementing new towns and urban renewal projects in Victoria, South Australia,
Queensland and the Australian Capital Territory.

Mike is a Fellow of the Australian Institute of Company Directors.

Ecosystems Of Commercial Space In The Indo-pacific