Even Rachel doubted if she could carry on the Neeson Murcutt practice following the death of Nick Murcutt in 2011.

“I wasn’t sure I could do it on my own,” she reflects. This is despite the fact they discussed all the design decisions together. But she had tended to be in the back room doing the documentation, with Nick the public face of the practice.

But do it she did, hauling the business back from the brink. In fact, she re-invented the practice. The Neeson Murcutt trademark tactility, elegance and sense of place is still a feature of the studio’s work, but Rachel has diversified the portfolio and re-built the company of 12-14 staff to greatly extend its capability.

Hence, they are working on a community hub and library for Broken Hill, plus schools work for Sydney Catholic Schools and Barker College. And, after designing an elegant and imposing new entry to the Australian Museum in Sydney, they are now working with Cox Architecture on a bold new interior space for the Museum. 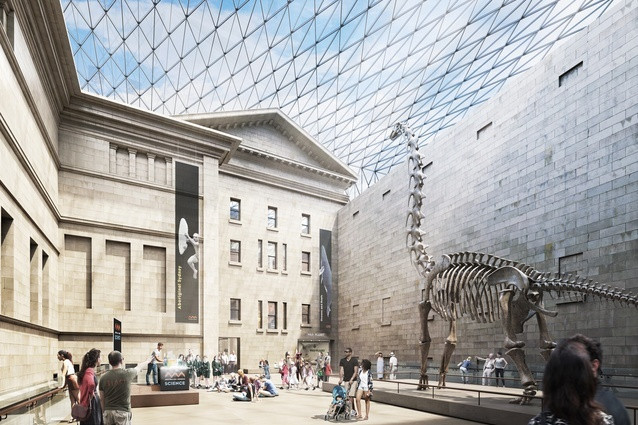 “We always want to do houses,” she says, “because they are the hardest to crack. It is so complex to hold architecture together through a house. But we only do one at a time because they are so draining.”

There were projects already on the go when Nick died and Rachel saw them through to completion. Perhaps the most significant one – and the practice’s first public project – was Prince Alfred Park and Pool (2013), designed with landscape architect Sue Barnsley who continues to partner with Rachel on projects and acts as one of her closest confidantes.

It is an extraordinary re-imagining of an inner-city swimming pool, a celebration of urban green space with its native meadows and grassy berms, which Rachel points out provided the unexpected bonus of acoustic mitigation in a very noisy part of the city.

But for the Kempsey Surf Life Saving Club (2016) Rachel was on her own. Apart from an offhand comment from Stephen Neille (her new business and life partner – and a surfer) that it needed to be a “beachy thing”, it was uniquely her concept while maintaining the Neeson Murcutt knack for re-imagining existing typologies with creative planning and great sensitivity to materials. 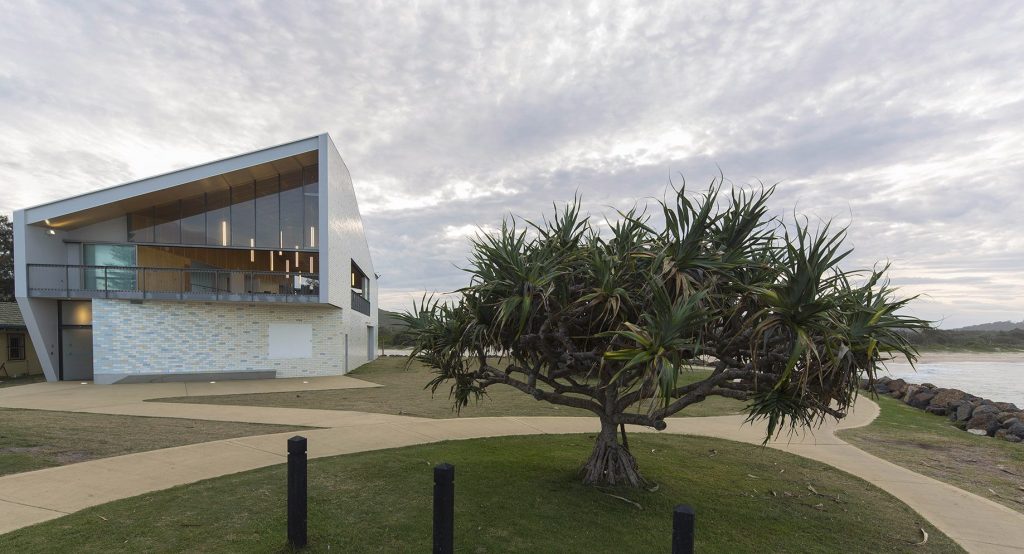 This continues to be evident in recent houses such as the Coastal Garden House in Sydney (2018), but also in the public projects that are now increasingly defining the character of the practice. A perfect example of this is the Juanita Nielsen Community Centre (2017) in Sydney’s Woolloomooloo. It involved the adaptive re-use of an existing brick building and their approach, says Rachel, was “to make the building even older than it really was”.

Given the mixed demographic of this traditionally raffish harbourside suburb, it was a case of making people feel comfortable by creating the feeling that the place “has been around for a while”. It was designed, says Rachel, to be non-confrontational, with special consideration given to the acoustics in consideration of its elderly patrons.

Stand by – because the best of Rachel Neeson is probably still to come. 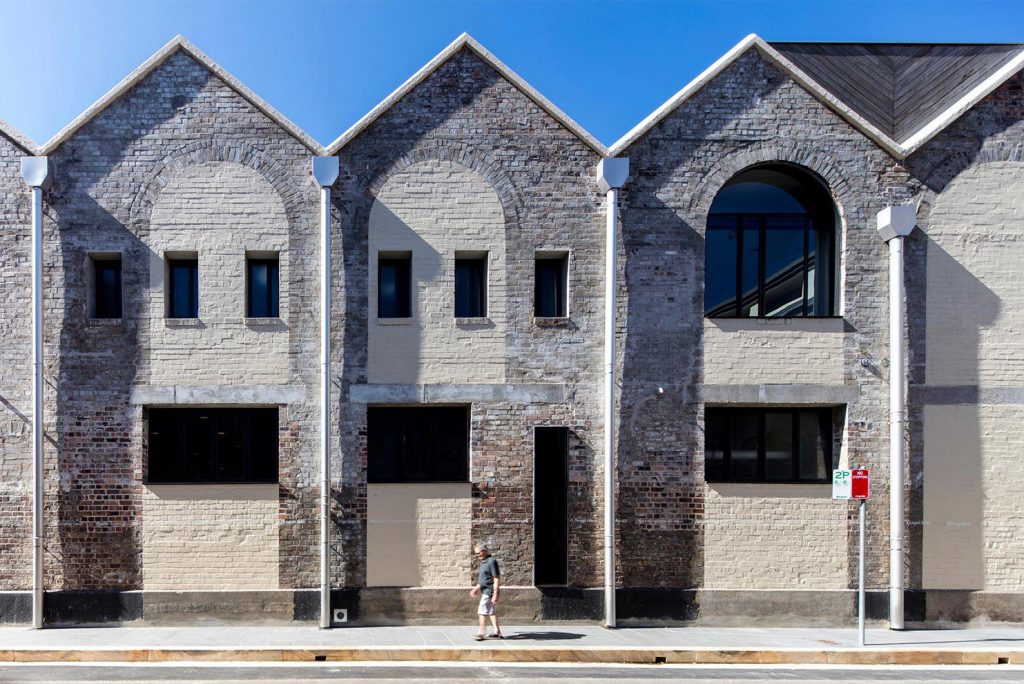 The Prodigy is proudly partnered with Wilkhahn.